What is a fiscal year?

How is the City budget adopted?

City Staff has prepared the Long Range Financial Forecast for FY17 through FY21 for Galveston City Council to review.

Additional reports will be provided to and during City Council over the next two months for review and discussion.

Once all details have been finalized, the Final Budget for FY16 will be placed on the agenda as an action item for City Council to adopt formally. 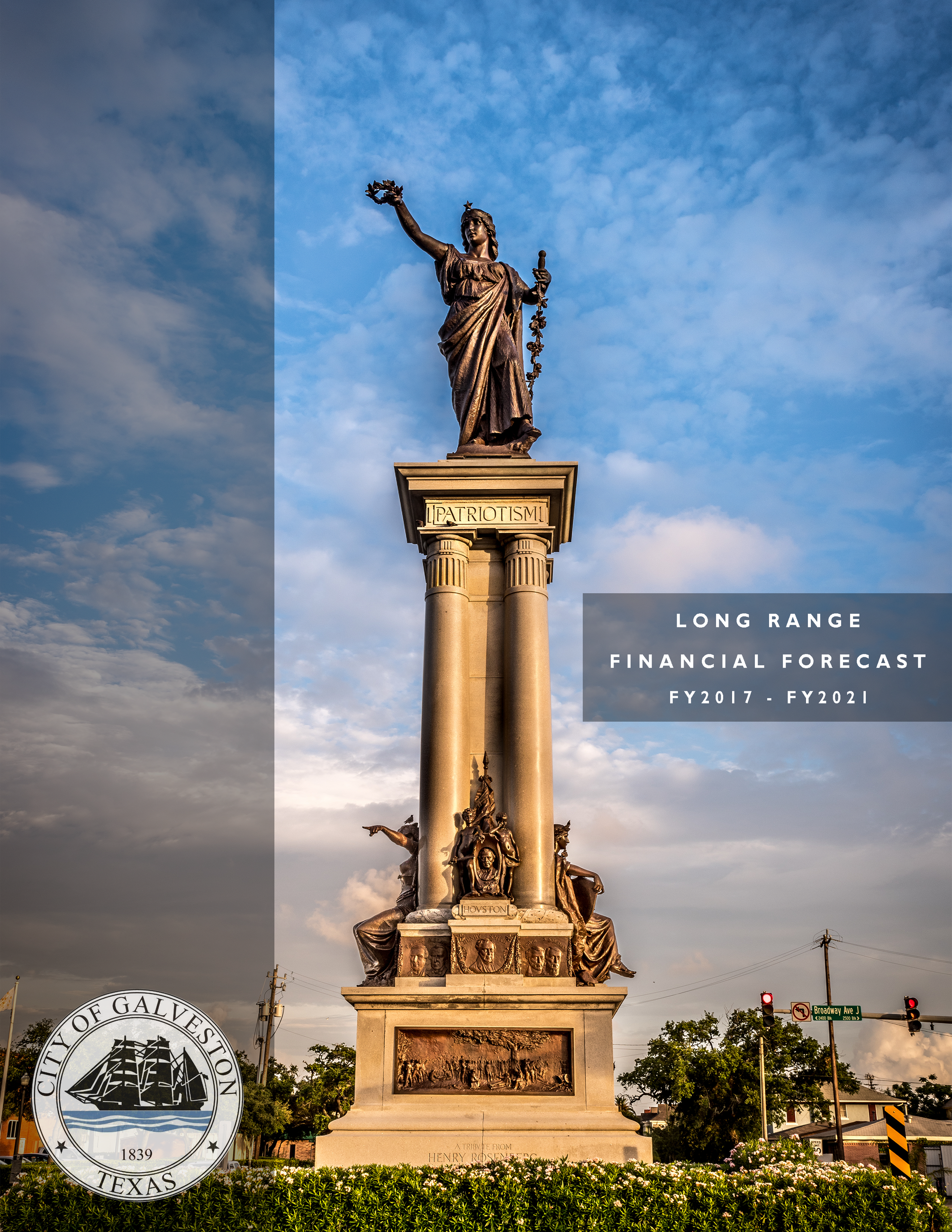 To view the Long Range Financial Forecast for FY17 through FY21, please click the link above.

The Budget Administrator provides quarterly reports to the City Manager on the status of the budget throughout the year and monitors the operating budgets advising both the City Manager as well as individual Department Heads of any discrepancies and/or areas of concern.