John Paul was born and raised on Galveston Island. After graduation from O’Connell High School, he earned a degree in Construction Science from Texas A&M University and then returned to Galveston after graduation to live by the water and give back to his island home. He quickly gained experience by working with land developers and builders specializing in both residential and commercial development. His enterprising spirit soon led to active involvement in the community and service on several civic boards and commissions. Listowski has an extensive history of service and volunteerism on the island, as detailed below.

With the knowledge learned from both his work experience and community involvement, he started HomeLife Builders with the help of Sam Jolin. He oversees business development and works with clients through the development, planning and bidding stages of their custom home. 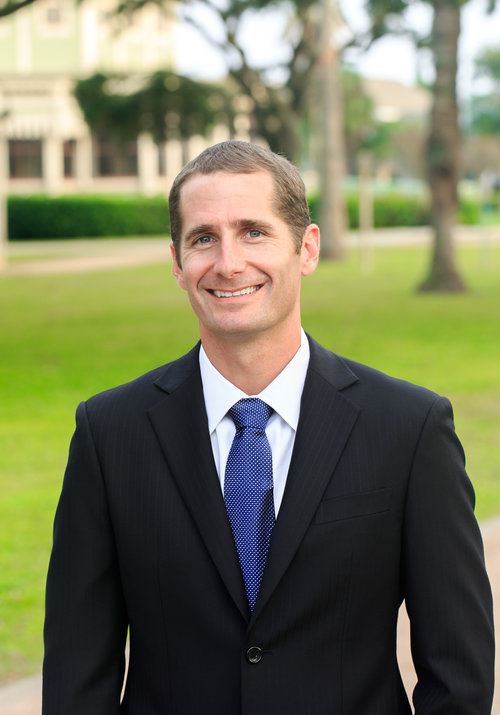